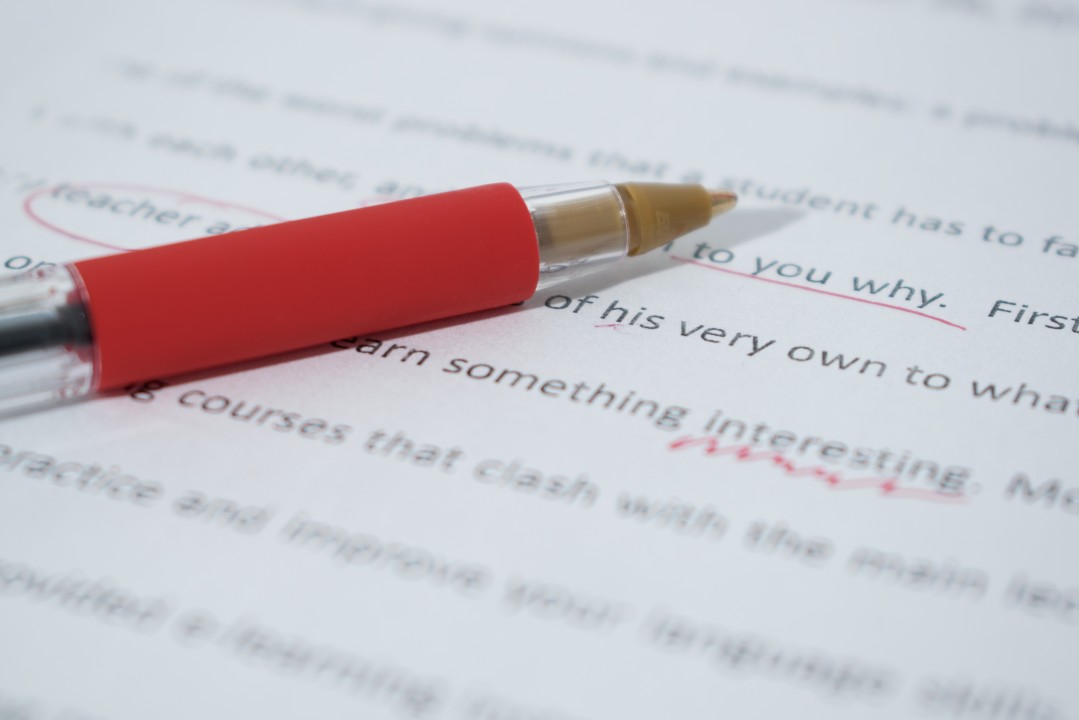 Before I hazard a guess at a few plausible answers to this question, allow me to clarify some of the terms I just used in the title, with a little help from the folks over at the Oxford English Dictionary:

So, no! Not your English co-worker who – despite being a native speaker – doesn’t know the difference between ‘their’, ‘they’re’ and ‘there’. And no, not Kees, your next-door neighbour’s son who just interned in the US for the summer. Nor Marijke! And yes, I know she recently got a ‘9’ for HAVO English.

Sadly, within many Dutch companies, the answer is – nowhere.

Because, as we all know, the Dutch are born speaking and writing English fluently – at a level way higher than that attainable by native English speakers and at an even higher level than they’re able to achieve in their own language (Dutch for those who had forgotten). They hire native Dutch copywriters and editors to create their Dutch content for them. A professional, native-English-speaking editor simply isn’t needed!

Joking aside – even if a professional, native English linguist has been involved somewhere along the way (perhaps the translator of an article), I read so many articles where it’s painfully obvious that a non-native editor has subsequently ‘edited’ the once-native English into oblivion.

So, the correct answer should be – at the very end of the review process. Even better, at every stage of the process. But I realise that this may be a tad unrealistic, except if you hire wordsmith.nl (shameless self-promotion). I’m a professional, native English linguist and even I use a professional, native-English-speaking editor!

But seriously, whether you hire me or not, there’s no shortage of professional, native-English-speaking editors out there dotted around the Netherlands.

Use one – in the right place!